An article written by Randy Nelson, CEO of VFS Fire & Security Services, for the June 2012 issue of Sprinkler Age.

The NFPA 13; Hanging and Bracing Technical Committee (TC) meet in late September for the 2012 cycle of the Report on Comments (ROC).  Those meetings had significant and productive discussions around this issue and new guidance was voted and approved to be included in the upcoming 2013 edition of NFPA 13.

In the upcoming standard, it will be permitted to support sprinkler piping and non-sprinkler related piping and equipment on a shared support structure, provided that it is done so in accordance with NFPA 13; 9.1.1.2 and the design forces for the shared components are determined based on ASCE 7 using an Importance Factor (Ip)=1.5.

A shared support structure shall be permitted to support both the dead loads and seismic loads, however the shared support structure must be designed to support the dead and seismic loads of all of the piping or equipment it is supporting including non-sprinkler components.  Any zone of influence calculations would include the water filled sprinkler piping and all of the other fluid filled piping and equipment supported by the shared structure.

HOW SPRINKLER SYSTEMS CAN SAVE YOUR BUILDING 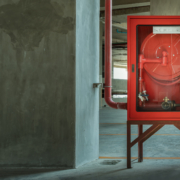 Prepping your commercial property for fire season! (Yes, you need to) 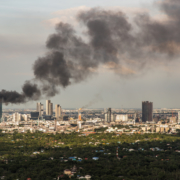 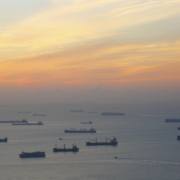 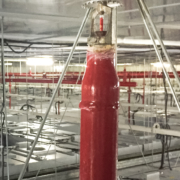 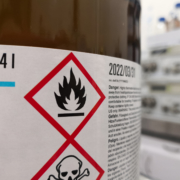 VFS – Driver of Innovation in the Fire & Life Safety Industry